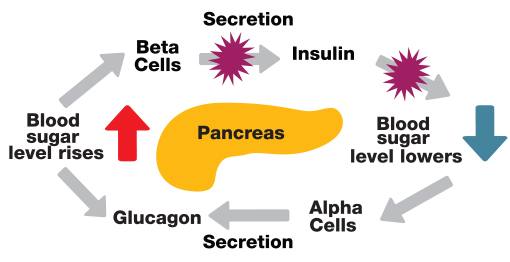 Measure the promotion of insulin secretion

Nothing was added to (-). / 10mM of arginine which results in the promotion of insulin secretion was added to the control sample.

We found that hot-water extracted from mushrooms may produce a strong effect on the promotion of insulin secretion. Results were especially notable in Bunashimeji, and Bunapi.

Published in: Japanese Society of Mushroom Science and Biotechnology Vol.14(2010)