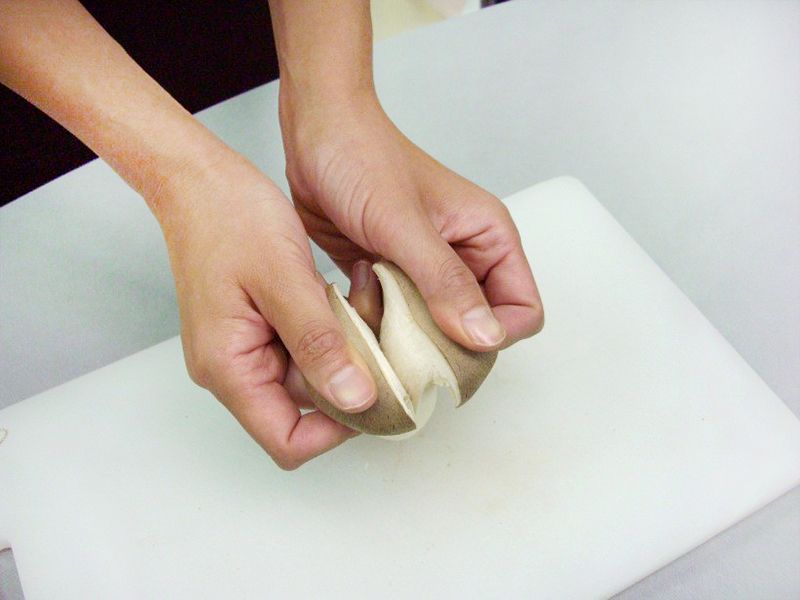 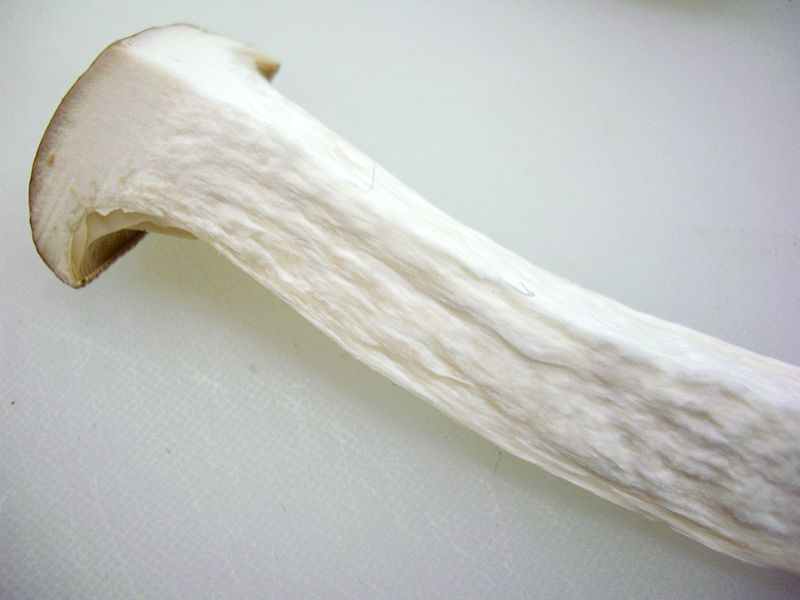 Eryngii can be enjoyed in many different ways by varying its thickness. With a thick cut, you can enjoy a crispy texture, but it’s recommended to cook them slowly. Simmering Eryngii will not make them soggy. Cut the caps into 4 pieces to increase the volume of a dish. 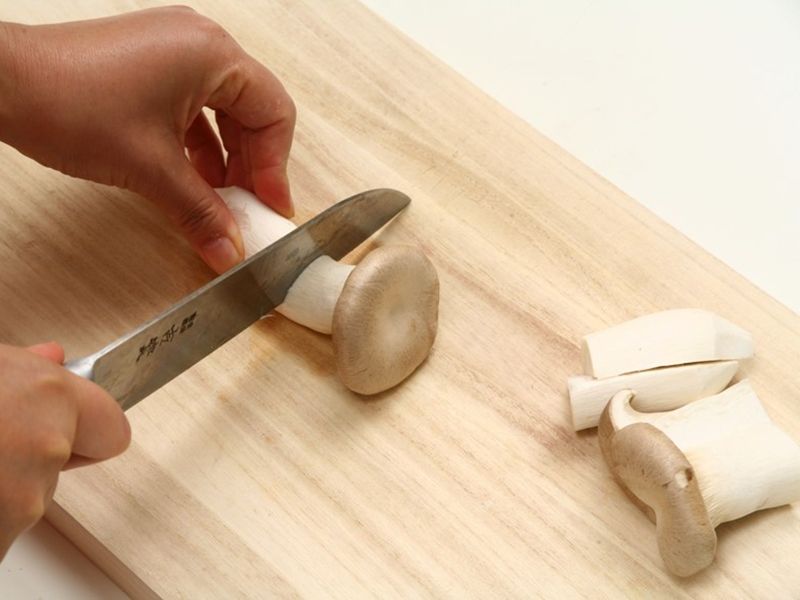 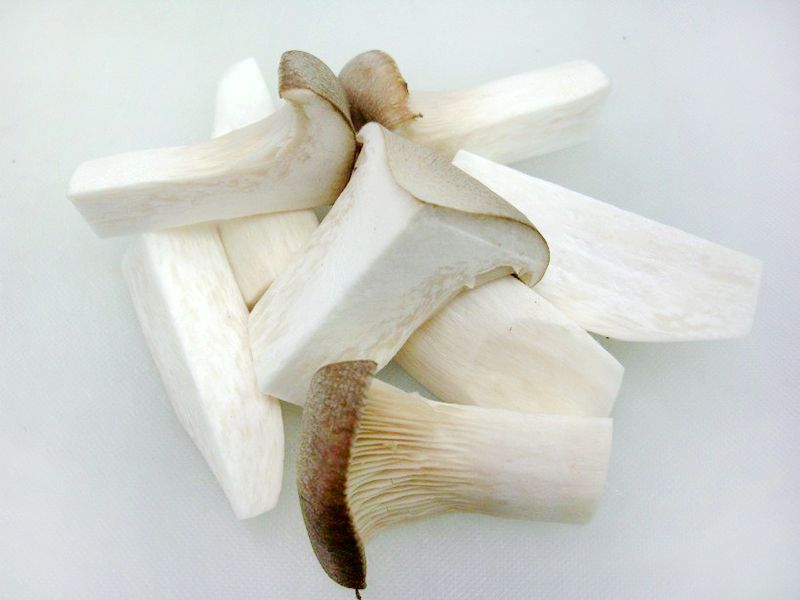 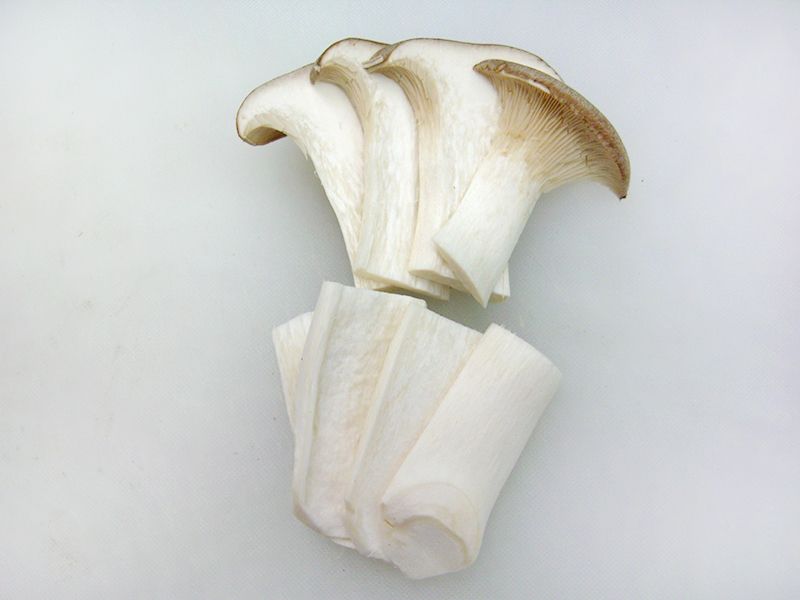 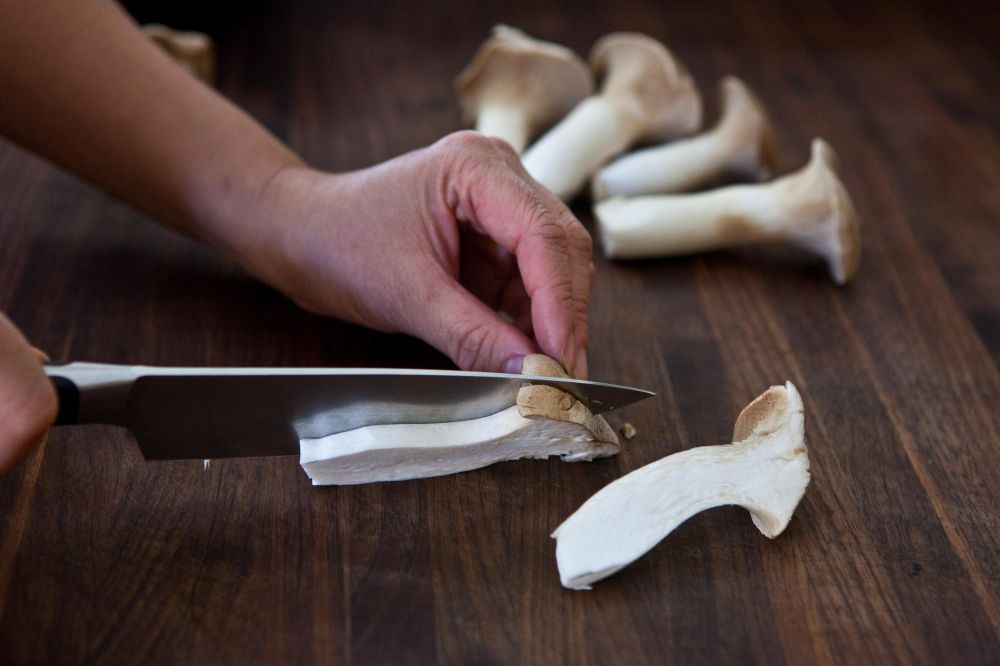 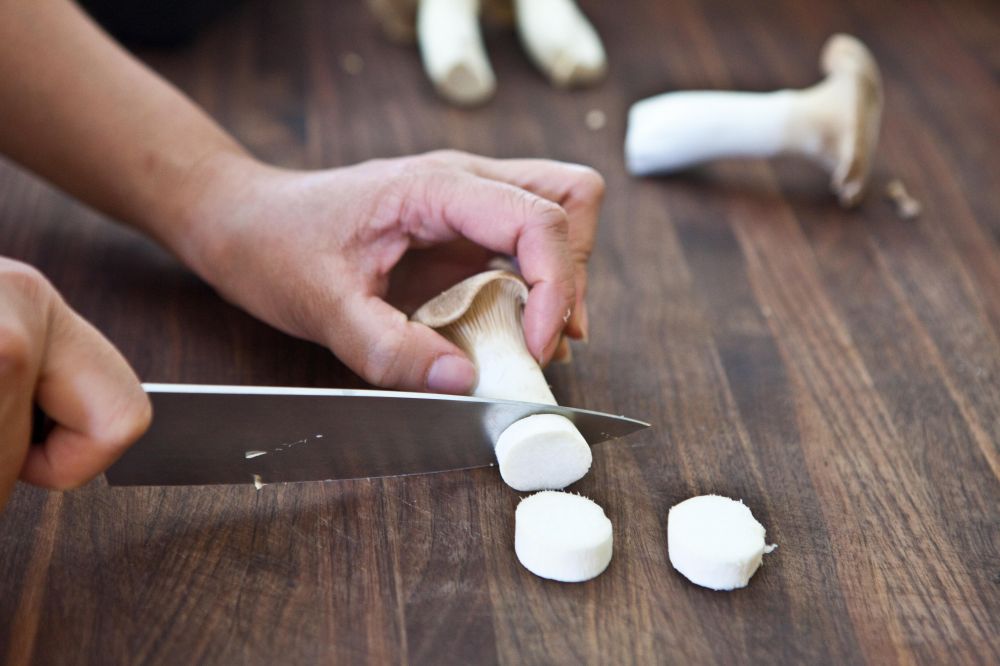 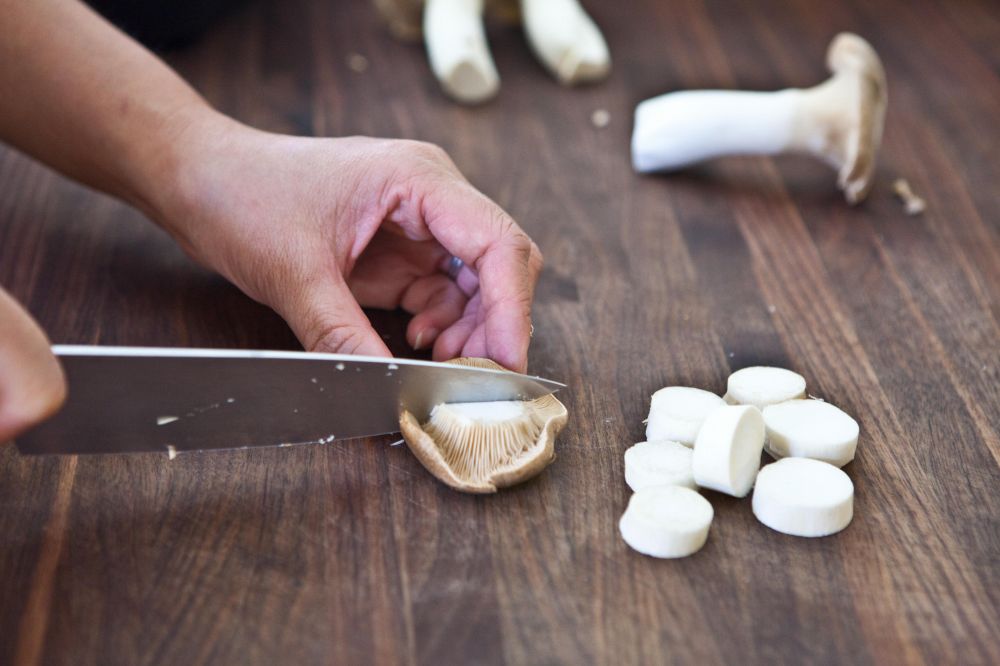 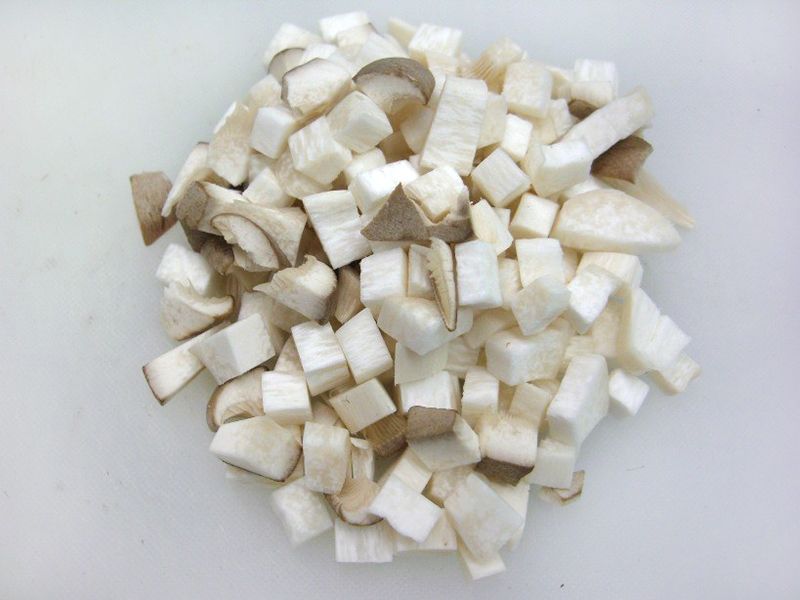 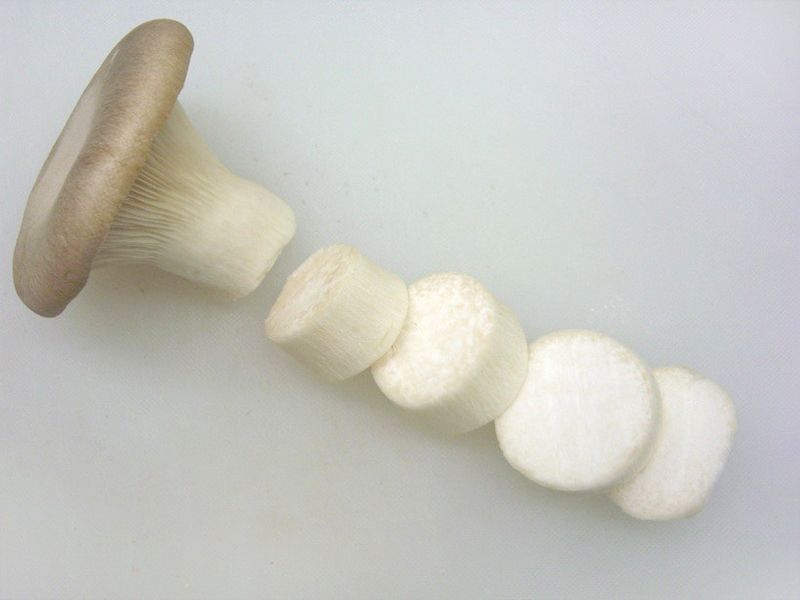 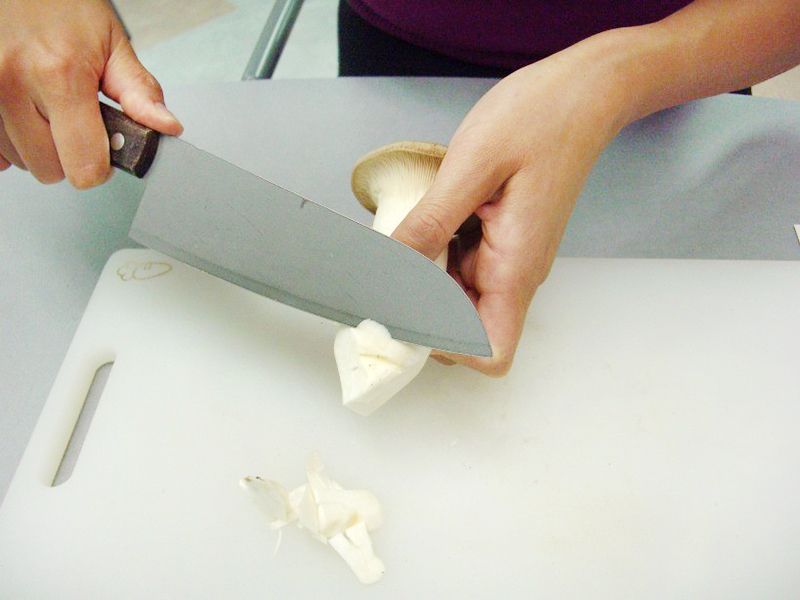 What are the white powders around the caps? 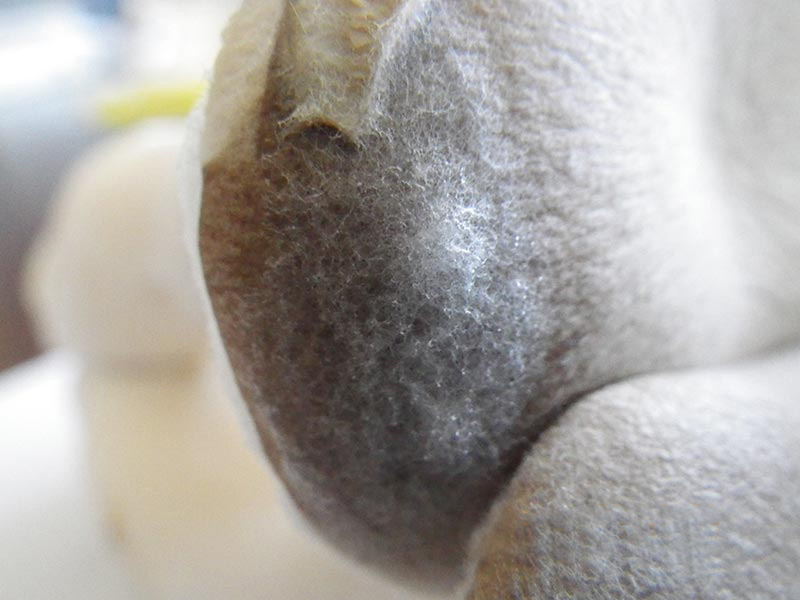