An overview of obesity and metabolic syndrome

According to The National Heart, Lung, and Blood Institute (NHLBI), “Metabolic syndrome is the name for a group of risk factors that raises your risk for heart disease and other health problems, such as diabetes and stroke. The term “metabolic” refers to the biochemical processes involved in the body’s normal functioning. Risk factors are traits, conditions, or habits that increase your chance of developing a disease. Metabolic syndrome is becoming more common due to a rise in obesity rates among adults.”  – NHLBI / Metabolic Syndrome

END_OF_DOCUMENT_TOKEN_TO_BE_REPLACED 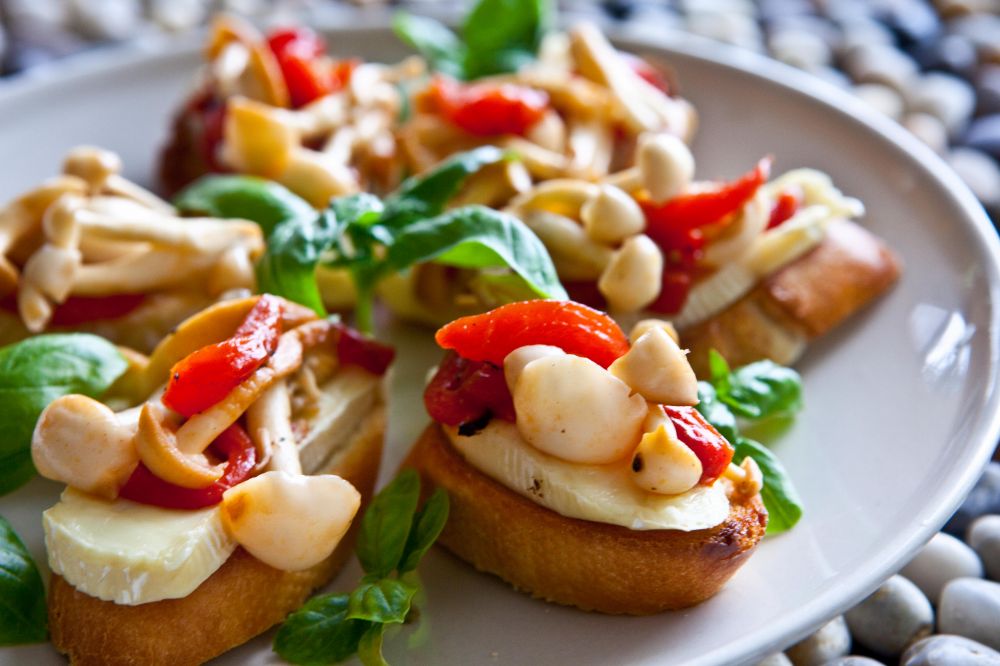 Serves 6 as an appetizer

END_OF_DOCUMENT_TOKEN_TO_BE_REPLACED

Frozen dinners have come a long way since the ‘50s. Today, with the increased use of microwave ovens and less time spent stove cooking, frozen dinners have become a large part our dinner meal time. According to a Harris Interactive online survey, each American chills out with six frozen meals per month. Research by the American Frozen Food Institute (AFFI) reports that over $4.5 billion is spent on frozen meals per year, mostly because consumers want convenience and prefer to eat dinner at home after a busy week. Summer excursions and back-to-school shopping trips cut further into dinner prep time, resulting in even less time spent on meal planning and cooking and increased spending on frozen entrees and pizza.

1. The average American eats an average of 46 slices (23 pounds) of pizza a year.

2. Americans eat approximately 100 acres of pizza each day, or 350 slices per second.

3. Kids between the ages of 3 to 11 prefer pizza over all other food groups for lunch and dinner.